Construction Sciences Melbourne (Pakenham) can help you with all your soil testing services. For any type of Construction Materials Testing, we can tailor a solution to you. Of our five locations in Melbourne, our Pakenham laboratory is located within the Holcim Pakenham quarry, one hour south east from Melbourne CBD.

Famed for its arts & fashion, surrounding wildlife attractions, wine region, and sporting scene, Melbourne is the capital city of Victoria and has a population of almost five million.

Pakenham lies on the outskirts of Melbourne’s south east and is home to over 46,000. It has experienced major development, with many housing and infrastructure projects aiding in it’s expansion and population growth. 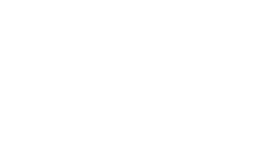