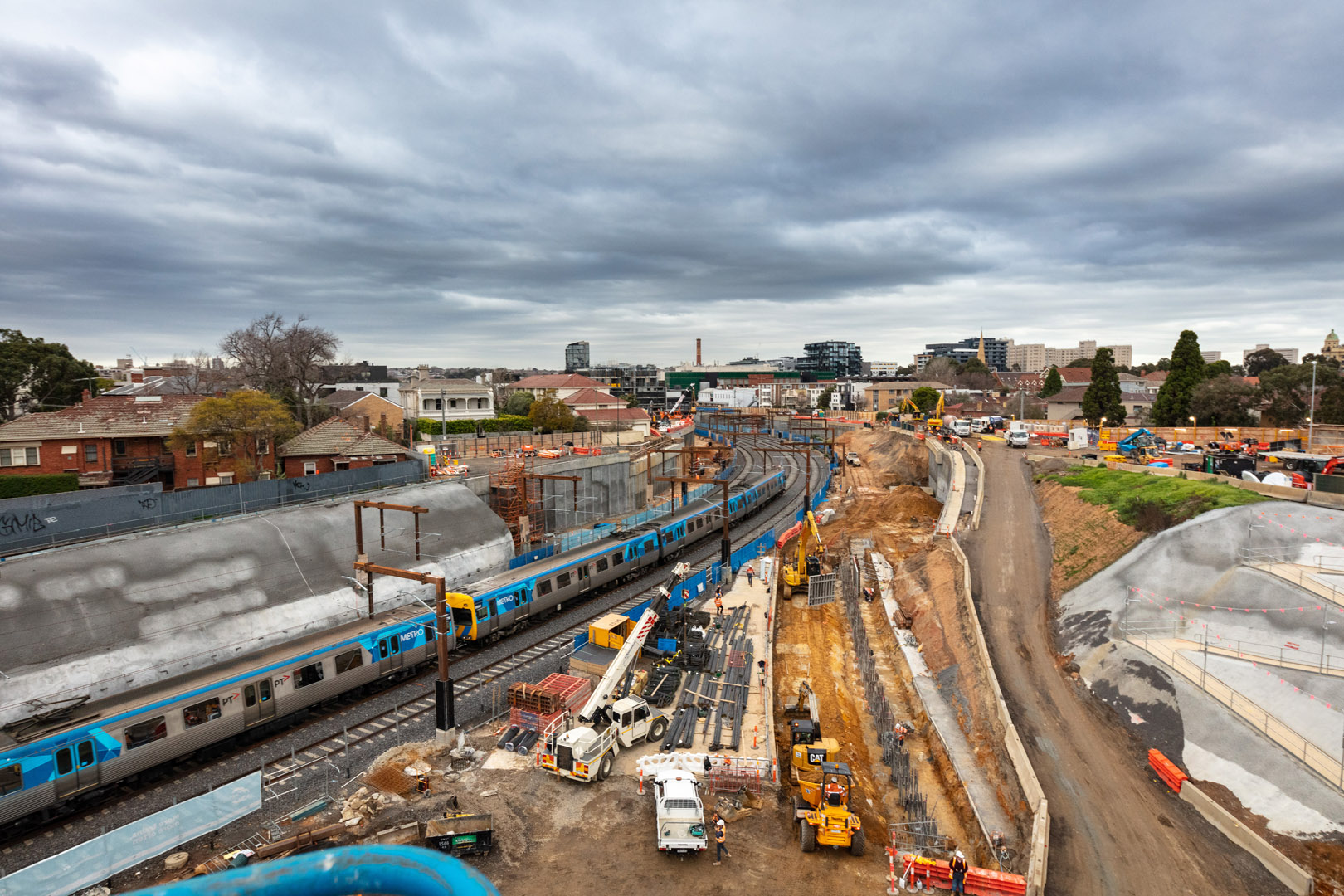 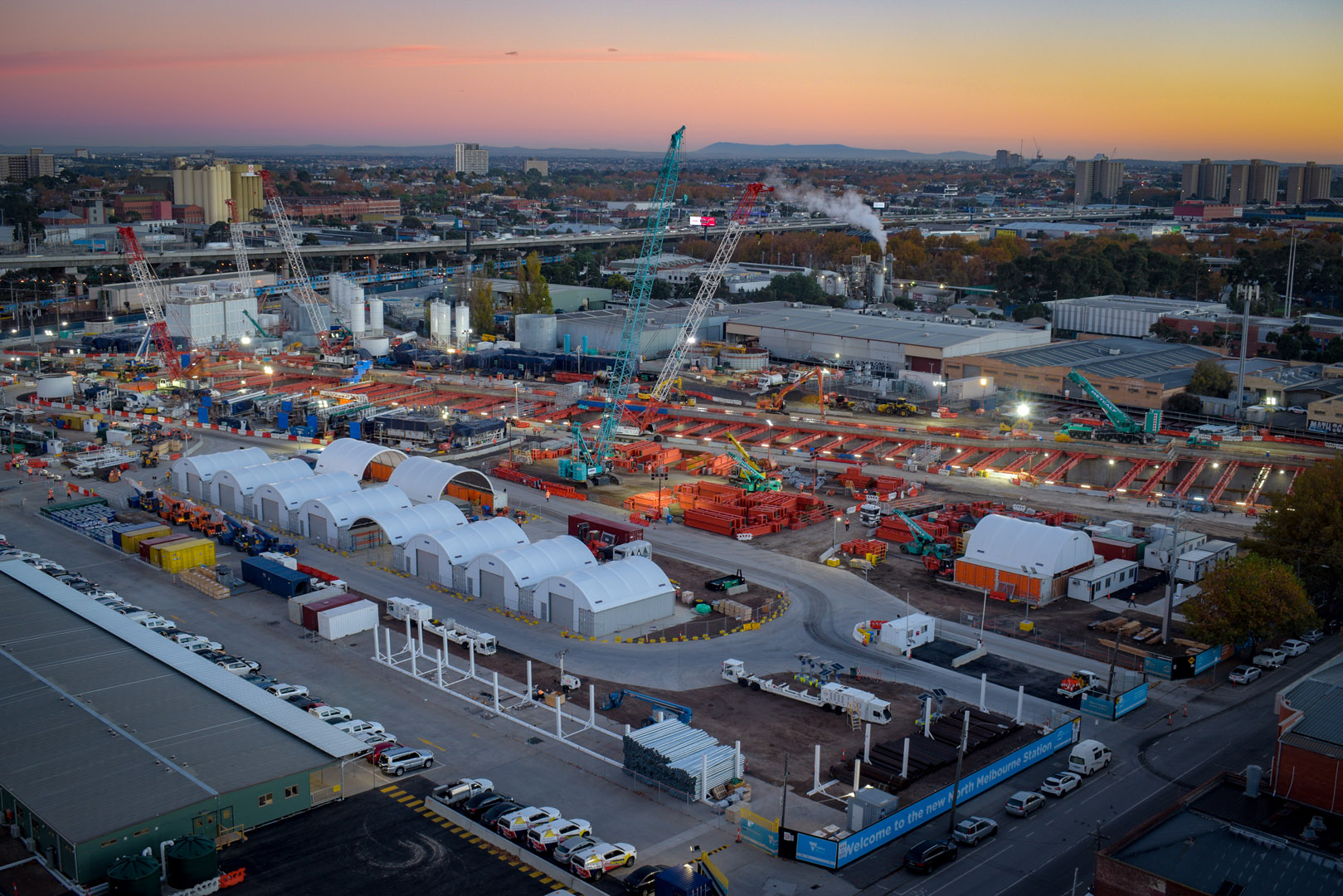 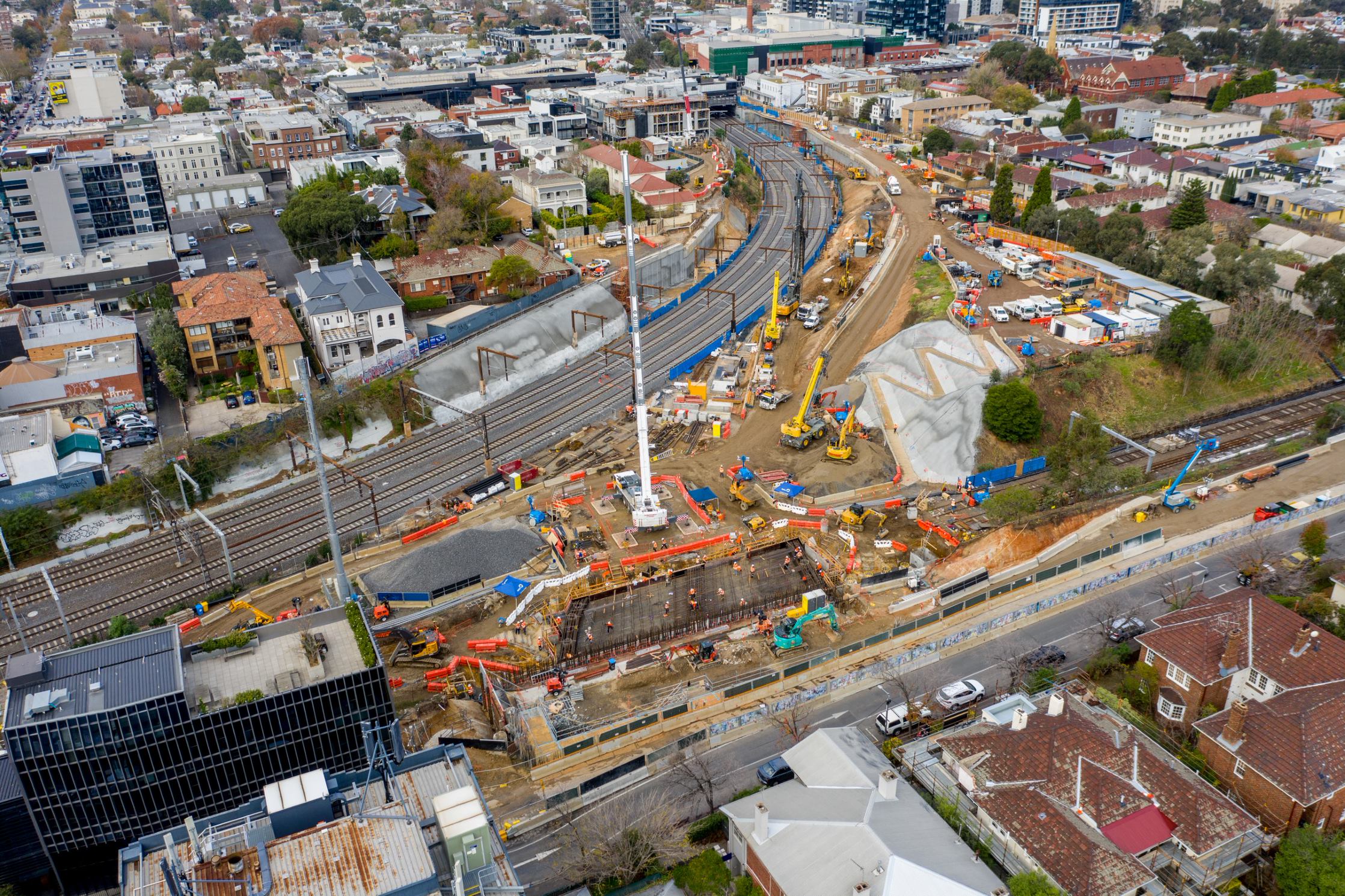 Construction Sciences has been awarded the concrete testing for the Melbourne Metro Tunnel and Stations Project. The concrete is sampled in the field and returned to the Melbourne laboratory for testing. Testing is carried out in accordance with the Australian Standard test methods for compressive strength, flexural strength, slump & flow, and measuring the Surface Resistivity in accordance with an American Test Method (ATM).

For a large project like the Cross Yarra Metro Tunnels, Construction Sciences tailored a specific share file system for the entire project, allowing easy result retrieval for a project casting as many as 60 to 100 cylinders in any shift. A team of 6 field testers are currently working around the clock to ensure samples have been collected from one of the 8 stations.

As an added inititiative to the project and the larger state wide industry, Construction Sciences, in partnership lwith Holmesglen, have established a working laboratory at the new Victorian Tunnelling Centre (VTC) in Chadstone. The lab will provide testing services to the public as well as to help train the centre participants.