The Sunnybank Women’s Premier team have been sponsored by Construction Sciences since 2012, via Darren Rokesky, and have won the grand final 5 years in a row from 2015-2019. This was led by coach Moana Virtue, who is now the women’s Reds rugby team coach.

The Sunnybank team is known for its strong pool of junior players, with ex players having gone on to win Olympic gold medal and play in the Wallaroos.

Coach Brando Va-aulu has joined as the new coach for 2021, having coached lower grade teams previously, and played for the Queensland Reds and the Samoan U21 World Rugby team. 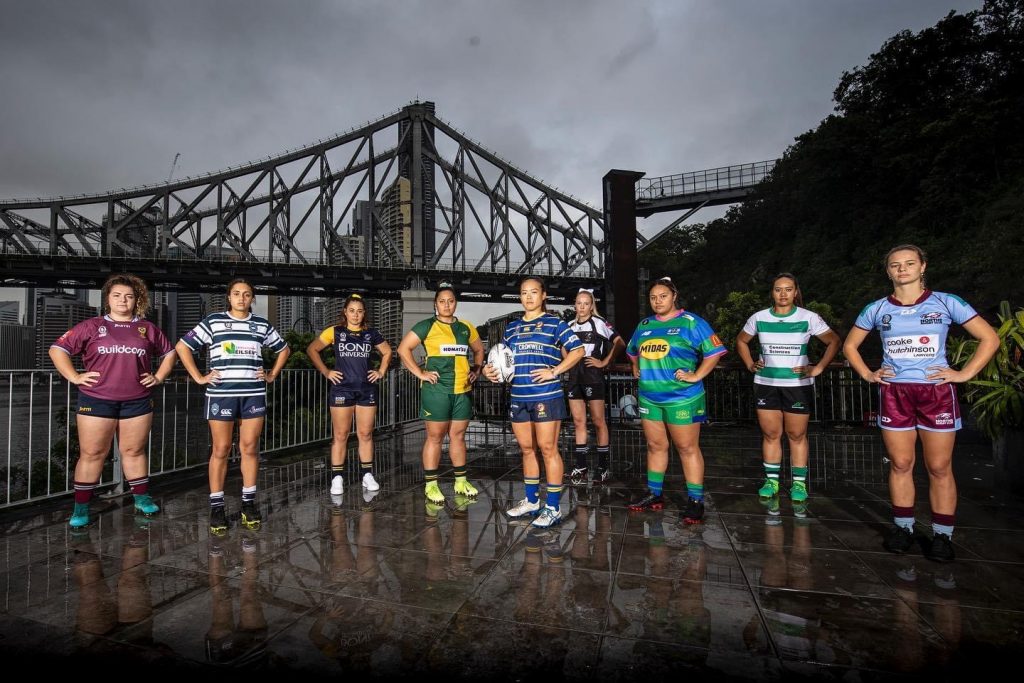